Pull the Thyme off the stalks.
Remove Parsley stalks.

Chop the Parsley and Thyme with a sharp knife.
Put the Sausage Meat, Butter and bread Crumbs in a bowl and using a non sharp knife, break up the sausage meat and butter into the bread crumbs.

This takes a while. There are no short cuts.

You may want to add more bread crumbs, if you like.

Add the herbs and salt

Combine lightly. I prefer a light stuffing, so I don't compress it.

Put it in a loaf tin.

Put a few (loads) 1/4 tea spoons of butter on top before you put it in the oven.

Normally I would bake it @ 180 for an hour or so until it was brown and crispy enough. 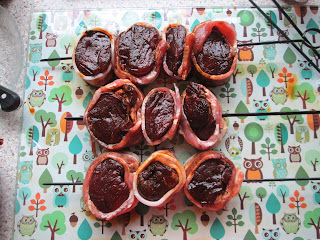 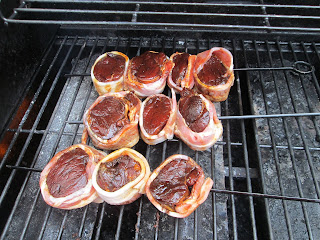 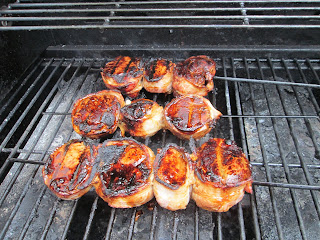 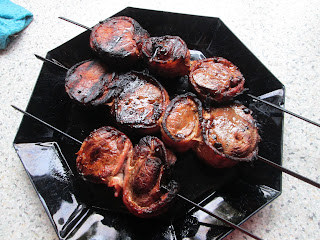